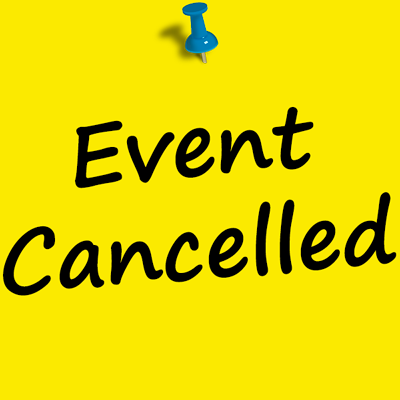 It is with great sadness that we have been informed there will not be a Preview of Bands show this coming August. While this comes as no surprise to any of us, it is still a tough pill to swallow. Most all band shows the Tiger Band participates in have also been cancelled. Mr. Harris has shared that the Tiger Band will be looking into some type of virtual performance later in September in lieu of The Preview of Bands show. We will share details when available.

I always have on my mind the thought that next year I must do something greater, something more wonderful.

A lot of video was filmed during our record-breaking, 254-participant, 50th anniversary events last year and we’re currently working on assembling some of the best footage. So, on August 18th, at 7:00 PM, we will be releasing a 50th anniversary highlights video!

On a brighter note, August 2021 will be the 50th Anniversary of the JW Drum Cadence and more importantly, the 100th Anniversary of the founding of The Tiger Marching Band! Please take good care of yourselves and your families and be safe between now and then so you can come home ONE MORE TIME and celebrate with PRIDE!